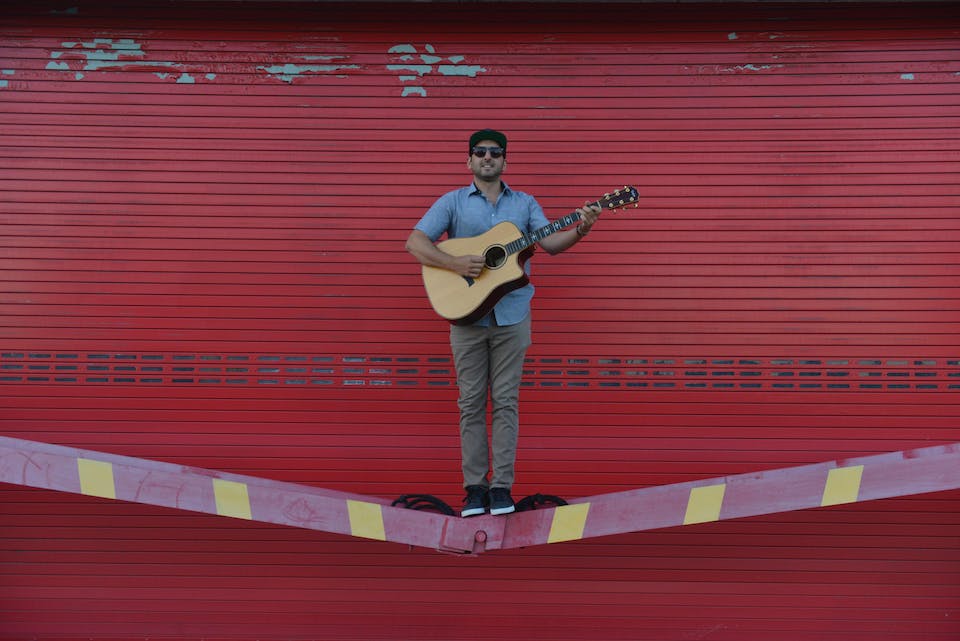 In an effort to maintain social distancing, the entire table must be purchased.

Mike Pinto is a true storyteller who captivates fans around the world with his undeniably distinct voice and exceptional songwriting. Born and raised in the outskirts of Philadelphia, Pinto has become a prominent fixture in the Southern California music scene after living in San Diego for the past ten years. His gritty East Coast perspective of life, blended with the laid-back California lifestyle, creates a dichotomy that is uniquely original.

Pinto's newest album, Hotel Rendezvous, debuted at #4 on ITunes Singer-Songwriter charts, and was nominated as one of 2018’s Best World Music Albums by the San Diego Music Awards. It was It’s his 6th release, while his previous records have topped the iTunes Reggae and Billboard Reggae charts, debuting at #1 and #2 respectively.

Constantly evolving as an artist and songwriter, Pinto's songs are both deeply personal and widely relatable. With his signature narrative style, he explores life chapter by chapter, all with a light-hearted satire rich with depth. Hotel Rendezvous explores a broad spectrum of genres, from Singer-Songwriter and Reggae, to Folk and Country music.

His popularity spreads beyond the continental United States, with radio plays in Japan, Hawaii and the Pacific Islands, and live performances in Guam, Canada, Mexico, and Australia. He has toured nationally with such bands as Iration, Black Uhuru, The Aggrolites, Long Beach Dub All Stars, and Ballyhoo! 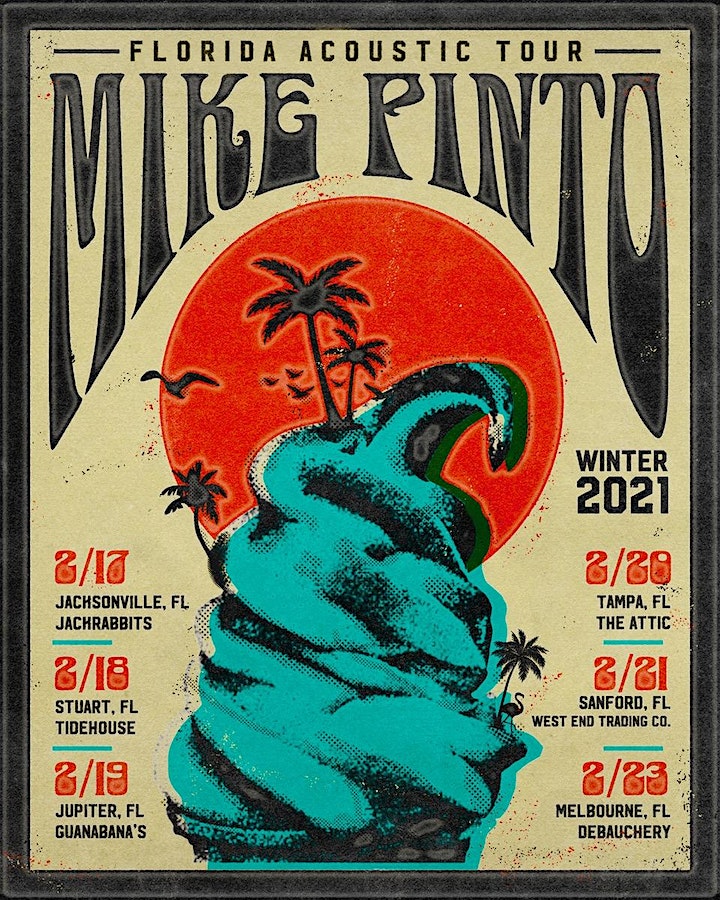