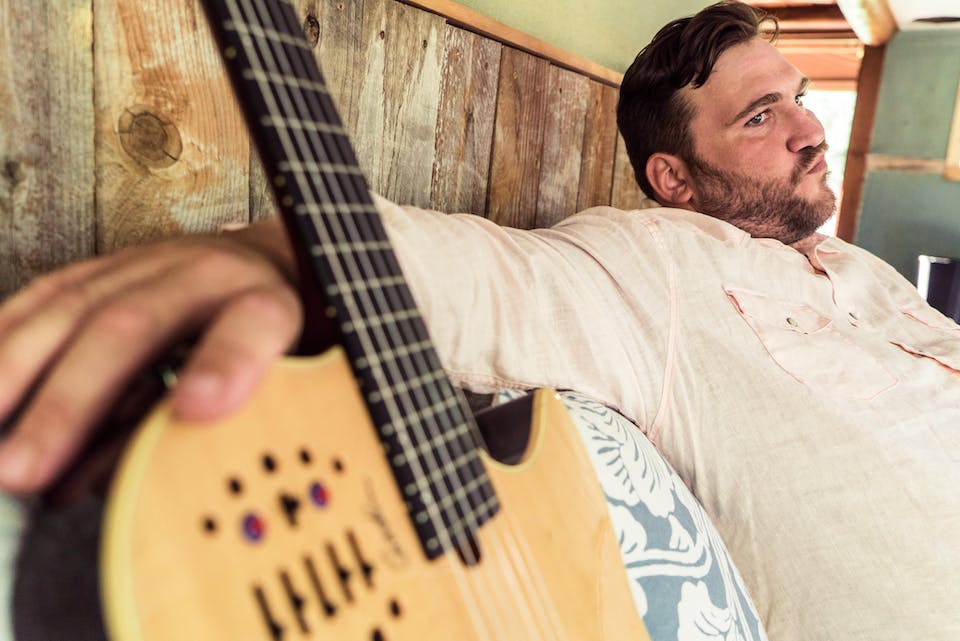 THESE ARE STANDING ROOM ONLY / GENERAL ADMISSION SHOWS

On his path towards becoming a successful touring musician, Zach Deputy serendipitously landed a solo gig in his early 20s by walking into a bar just after that night’s featured artist had bailed. Deputy soon introduced the world to the sound he’d eventually dub “island-infused, drum ‘n’ bass, gospel-ninja-soul.” By 2008 he’d released his debut album Out of the Water and—thanks to his ingenuity in looping—made his name as an unforgettable one-man-band live act. The new music kept flowing, and since then Deputy has released four critically acclaimed full length studio albums. As a special sneak peek into his new music, Zach will sprinkle songs from his upcoming album throughout his sets this tour.

Reflecting on his live shows, Zach says “music to me is about bringing people together from all walks of life and living in the moment with a joyful heart!” Deputy’s one man show creates a unique experience straight from the soul every night, raw and uncut with absolutely nothing prerecorded. As a pioneer of looping and synth guitar work well ahead of his time, he’s taken the technology to uncharted lands delivering a pocket groove unique to the ears. Zach says, “call me crazy, but I’ve always believed live music should always be live, but I’ve also always loved a good tranced out dance party too.” With this in mind he tailored his performances to meet his convictions. Combining his family roots Island vibe with his low country southern soul, a pinch of tranced out hippy hop, and a vast amount of talent, Zach’s sound emerges in focus.

Concertgoers can look forward to a unique live music experience. Zach plays a different set every night as an ultimate expression of living in the moment, with the hopes of opening windows to people’s souls to remind them of how good it feels to be alive.