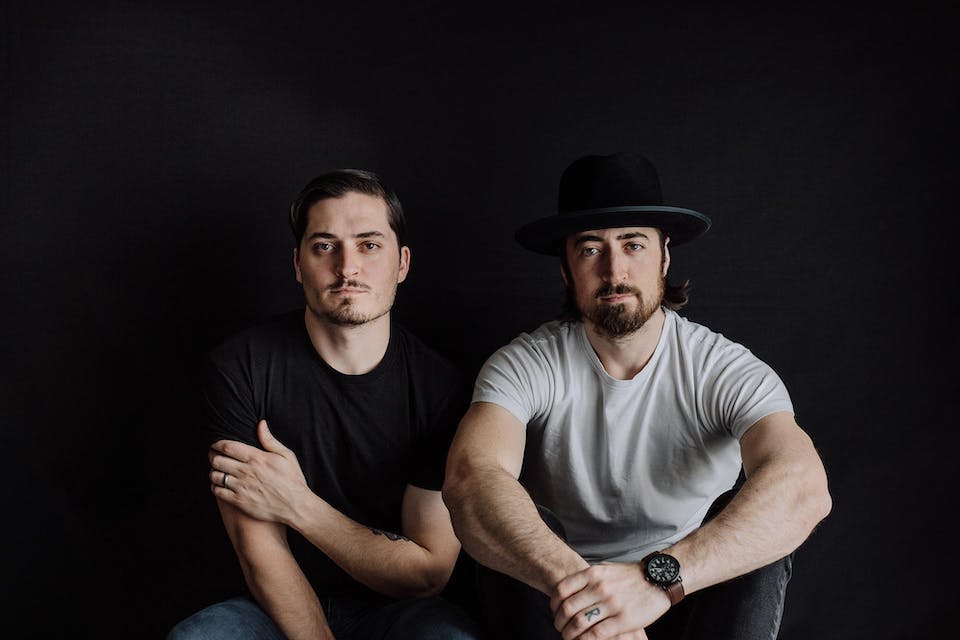 The Attic at Rock Brothers presents

Blood is thicker than water and there’s nothing like family creating music together to prove it. With contrasting blood-harmonies and left-handed/right-handed guitar playing, singer-songwriter duo The Talbott Brothers combine rock, blues and pop with honest storytelling.

Nick and Tyler were born and raised in Imperial, a small town in Southwestern Nebraska, just a stone’s throw from the Colorado border. They began writing and performing together before relocating to their mother’s birthplace of Portland, Oregon. Tyler, the youngest (lead vocals, baritone guitar, harmonica) and Nick, the oldest (backing vocals, lead guitar) discovered their love of music after digging their dad’s old dreadnaught guitar out of the basement and teaching themselves to play along to Johnny Cash, Bob Seger and the Beatles on vinyl.

Following the release of 2017’s GRAY, they found themselves in front of sold out crowds in the US and sharing the stage with ZZ Ward, Johnnyswim and AJR. Ear to the Ground Music dubbed the record as one of the ‘Top 5 Albums of the Year’ stating it as, “equal parts optimistic and captivating, inspiring and hopeful.” Through rigorous touring and over half a million streams on Spotify, they continue to build a strong and loyal fanbase wherever they go.

At a young age, Kristopher James had music inside of him. Sitting in the doorway of his room, with a radio and tape deck, Kristopher spent hours making mixtape after mixtape of songs that began to mold his young, musical mind. From Boys II Men’s “cooleyhighharmony” to Garth Brooks’ hits, Kristopher swam in the lyrics and melodies. His knack for music, matched with years of filling composition books with personal poetry, improvised lyrics, and dream-like short stories, Kristopher‘s calling was determined—to be a songwriter.

It wasn’t until he sat behind a drum set, fueled by teenage angst, that Kristopher began his musician’s journey. From there, he taught himself guitar, piano, and bravely - how to sing. What is seen now, on intimate stages, like the iconic Eddie’s Attic in Decatur, Georgia, to theater stages, such as the Capitol Theater in Clearwater, Florida, is the concentrated influences and earnest emotional exposition that solidify Kristopher – as an Americana-Soul force to be encountered and experienced.

Shortly after becoming a father, Kristopher wrestled with the dualities of parenthood, and under the catharsis of writing, he penned his first song —a 3 verse, 2 chorus, 1 bridge tune, that would breakdown the floodgates of his pent-up musical creativity. “My Heart Wasn’t Ready”, which became a breakout song, was the first of four to be written, recorded, and produced in the following weeks — his first EP “Movement,” which also features the highly-praised “Runaways”. Expounding as a songwriter, Kristopher garnered local acclaim, “His vocals are perfectly reined in to suit his range and his easy gift for melody is unrivaled in the Bay area singer-songwriter space,” (Creative Loathing Tampa 2017). It was at this support from the Florida musical community that pushed Kristopher to dive back into the studio for his second EP “Find Me”—featuring the titular track, as well as songs like the moody “Fire & the Fuse,” the anguished “Heart Shaped Grave,” and the critically praised “Humming Hallelujah.” Kristopher sustains his soulful exchange with an ardent substance that is uniquely his own.

Though he’s lived in the Sunshine State for most of his life, Kristopher’s talent for melody and song (now) extend far past the state’s line. Like his influencers Otis Redding, Amos Lee, and Roberta Flack, Kristopher’s voice is clear, controlled, and full of all-the-feels. As with all artists, Kristopher’s sound has ebbed and flowed, evolving yet remaining instantly recognizable. With the growth he’s experienced as an artist, Kristopher felt it was time to capture his songs, in their fully-imagined sound, with his first full-length release, “Kindness Never Quits”. With “Kindness Never Quits,” Kristopher unquestionably makes his mark on the world of Americana and stirs in a soulful strength, leaving a heart-full impression on every listener. 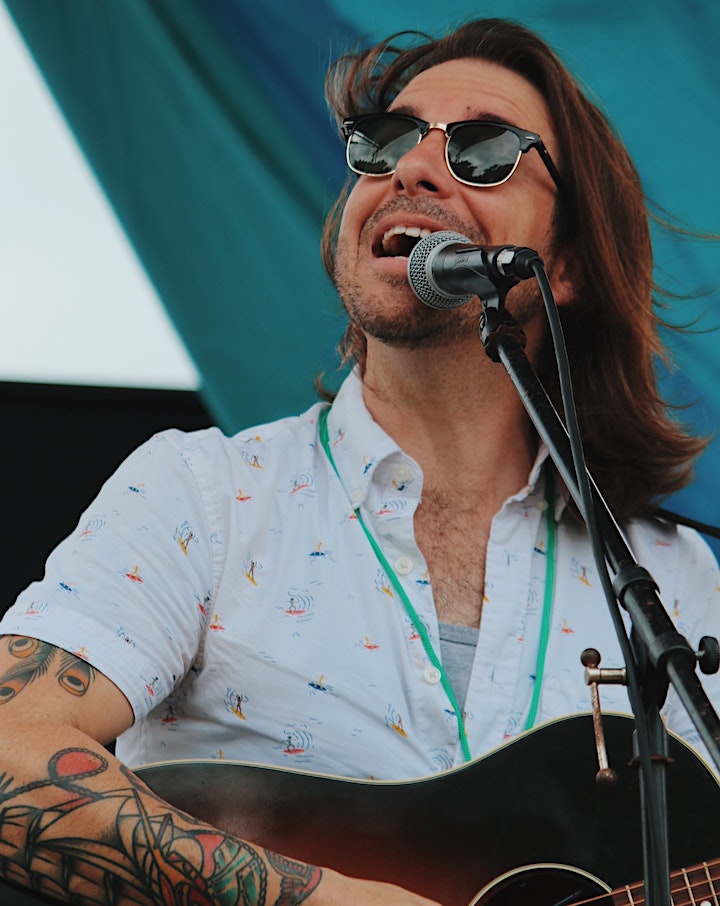