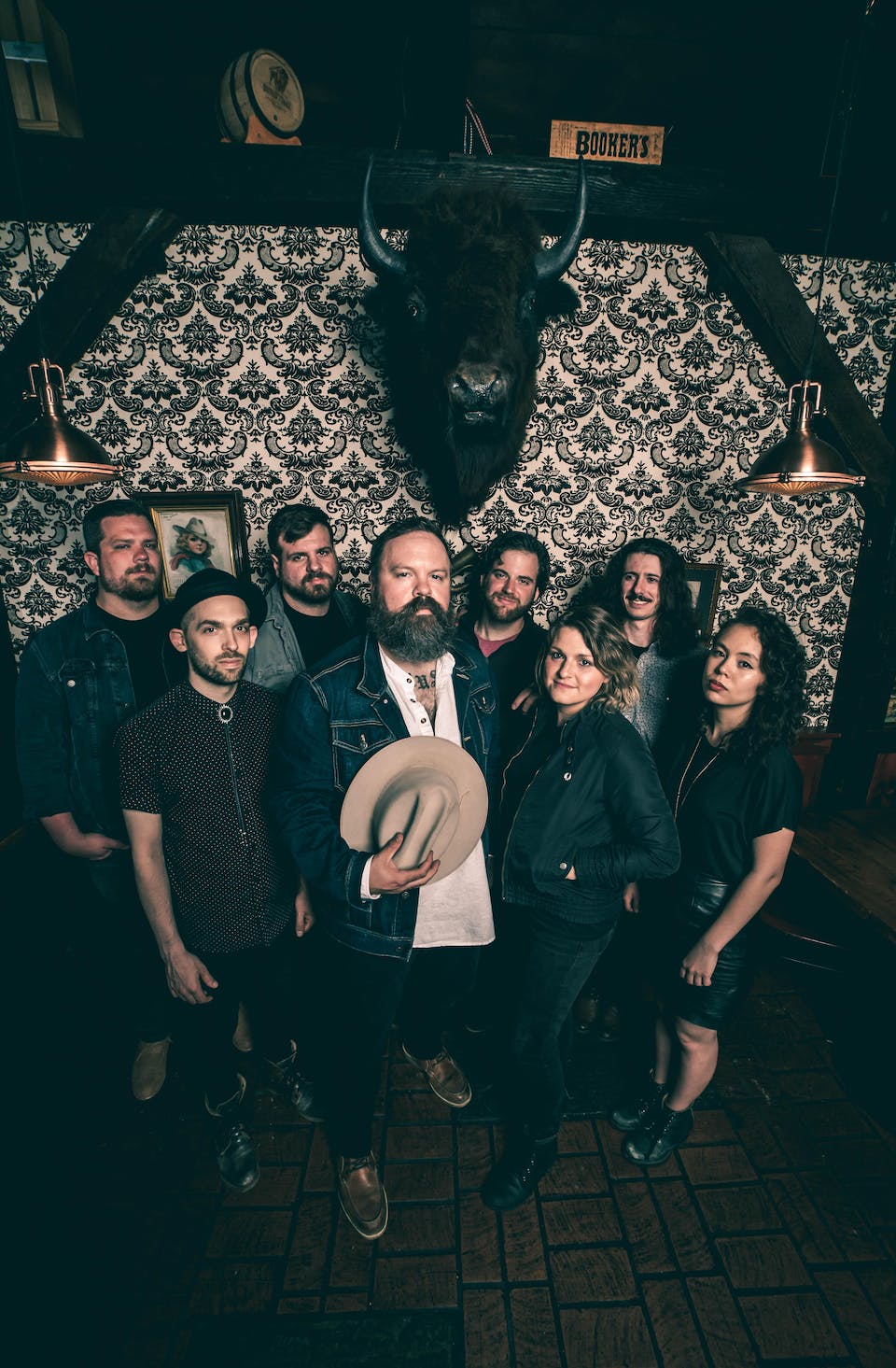 iCal
Google
The Commonheart live at The Attic

“This band is therapy for me to bring myself back to being a better person, and I hope people come along with me,” says powerhouse singer Clinton Clegg of The Commonheart. The testimonial begins on August 16th when the 9-piece band issues its most potent and purposeful dose of grittily redemptive rock n’ soul, its sophomore album, Pressure (Jullian Records).

Clinton didn’t grow up in a Baptist church, and his soul machine of a band isn’t pushing religion. Live and in the studio, the Pittsburgh-based collective is offering feel-good positivity, Golden Rule messaging, and sweat-soaked performances that nimbly ease through blues, vintage soul, and rock.

The nonet is bonded by familial-like ties and a desire to foster spiritual uplift. Among its ranks are female backup singers, drums, bass, guitar, a horn section, and keyboards. Out front is Clinton, a lightning bolt charismatic frontman with dynamically expressive pipes that effortlessly traverse bluesy pleading, and honeyed balladeering.

The Commonheart’s latest album, Pressure, is both rugged and refined. The 10-song album showcases raw-nerve soul musicianship pristinely recorded. It's an album by a band on a mission. “We are willing to take risks and to go at any lengths for this band,” Clinton says affirmatively. “We are ready to spread positivity and make a stretch of this thing.”