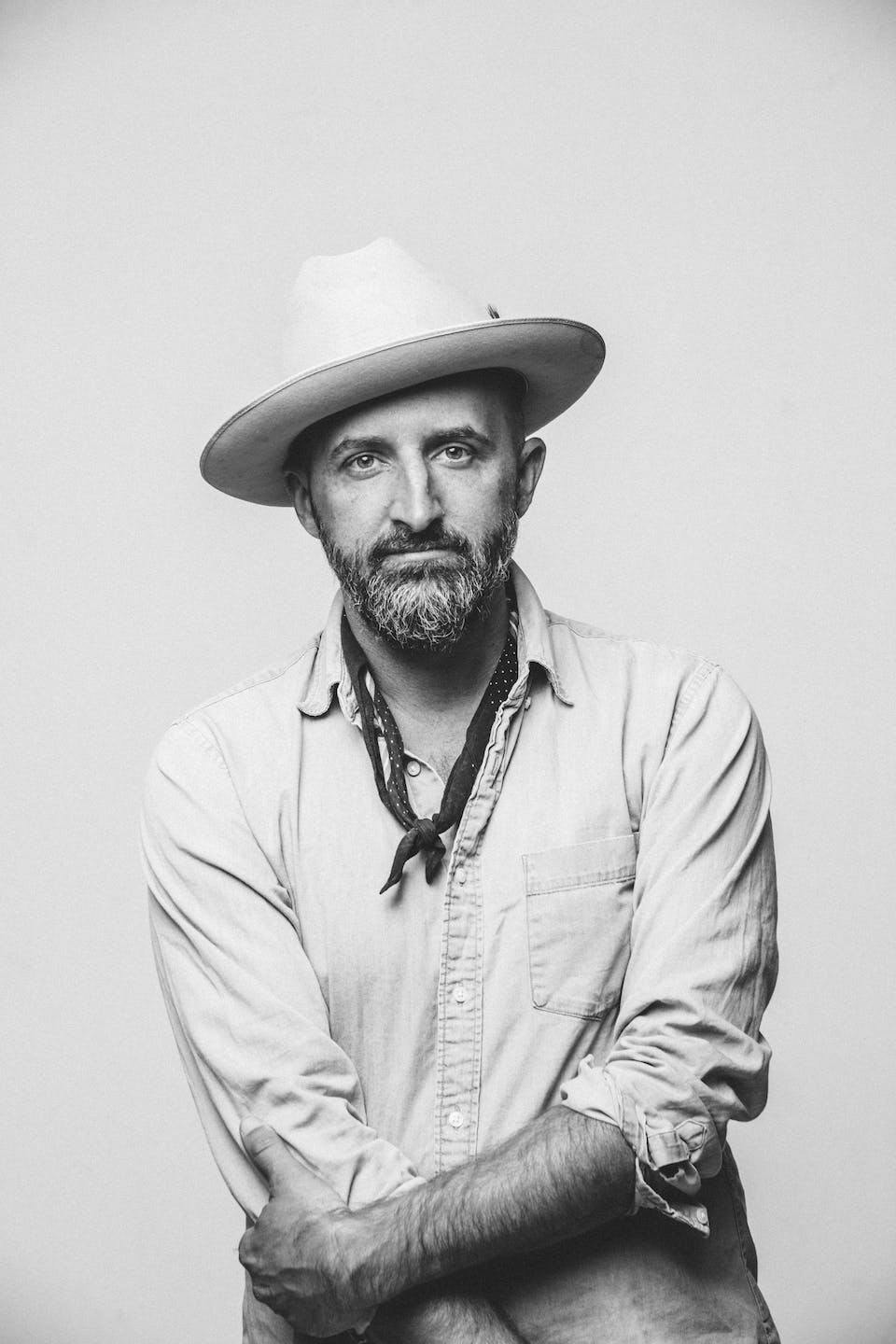 “Are You Open?” Seth Walker sings on his transfixing new album of the same title. More than just a question, it’s a challenge, an invitation, a dare. “To me, being open means being vulnerable and exposed,” explains Walker, “but that’s where the little nuggets of creative gold come from. I never planned an overall concept for this record, but each of these songs seemed to spin out from asking myself that one simple question.”

Produced by The Wood Brothers' Jano Rix, ‘Are You Open’ marks Seth Walker's tenth studio recording, and the music is undoubtedly his most inventive, exploring new sounds and textures as he examines what it means to truly be open, both as an artist and more broadly as a human in today's increasingly more complicated world. The songwriting here is bold and infectious, featuring melodies and rhythms drawn from Walker’s time spent in Havana and filtered through his split-screen life in New Orleans and Nashville. The result is a melting pot of sounds and perspectives, a soulful brew of roots music from the Americas and beyond. Songs frequently build off of a single chord, shifting in color and tone as they ebb and flow and stack layer upon layer over hypnotic bass lines and percussion grooves. The record features Walker’s guitar playing more heavily than ever before, and the new approach suits him well, showcasing a melodic prowess to match his prodigious lyrical gifts.

‘Are You Open?’ follows 2016’s critically acclaimed ‘Gotta Get Back,’ a stunning collection that found Walker excavating the roots of his love affair with music by reuniting the family that first sparked his fire as a child. That album traced its origins back to Walker’s native North Carolina, where he grew up on a multi-family commune and studied classical violin and cello before ultimately discovering his passion for soul, jazz, blues, and folk. He’d go on to deftly mix all those genres and more in his work as a solo artist, organically building up a celebrated two-decade career that’s earned him praise everywhere from The Washington Post to NPR, who hailed his "hard-driving" songs and "sweet tenor," in addition to landing him dates with The Mavericks, The Wood Brothers, Raul Malo, Paul Thorn and Ruthie Foster, among others.

What People Are Saying…

“…an accomplished guitarist and an even better singer, distilling the soul of Ray Charles, the Southern boy roots charm of Delbert McClinton, and an uptown blues turn of phrase (à la Percy Mayfield) into his own distinct voice.” – The Vinyl District

"Walker's brilliantly nuanced vocals are as natural, clear, sharp, and as effortlessly elegant as his guitar playing..." - All Music

"It’s a welcome thing that Seth Walker’s chosen to pitch his tent in Americana...Walker has a way with smooth and swinging phrasing and makes classically accessible up-front pleas." - Nashville Scene

“If you subscribe to the Big Tent theory of Americana, then Seth Walker –with his blend of blues, gospel, pop, R&B, rock, and a dash country—just might be your poster boy.” - Country Standard Time

“…pure talent, a masterful blues guitarist, a singer with some swing in his voice and a writer whose [songs] sound less composed than unleashed.” - Austin American Statesman

Whyte Tygers is a band consisting of bride & groom singer/songwriters Heather Lee & Jordan Wynn - and a kicking rhythm section. While the melodies and heart-felt lyrics are consistent with what fans of HLJW's previous work are familiar with, there is a new pulse and attack to the way the songs are presented. It's a higher energy - joy filled - groove oriented group - the likes of which are deeply rooted in the R&B of the 60s. Indie Americana at its most fun filled finest.