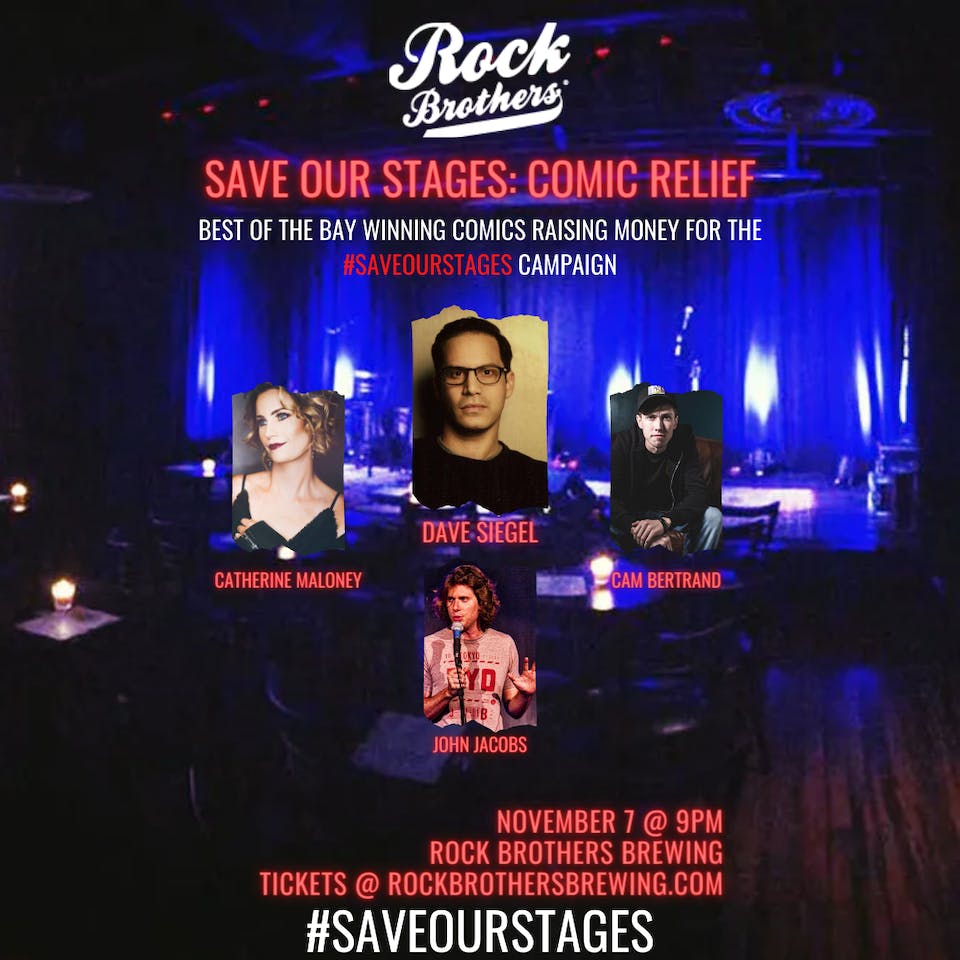 Save Our Stages: Comic Relief

Join local Tampa Bay Comedians as they raise money for the #SAVEOURSTAGES Campaign, to assist venues and event staff across the country who have been shuttered during the Covid crisis. 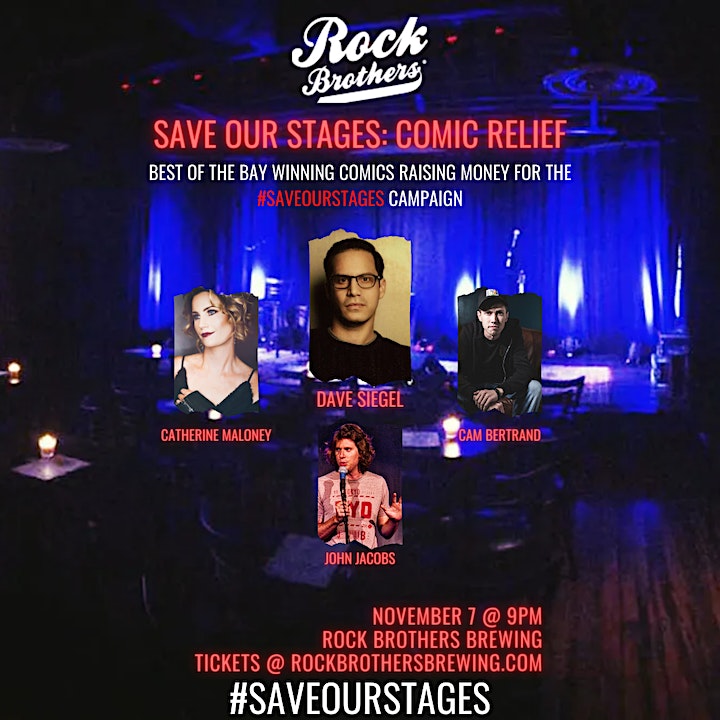 Dave Siegel was a doorman at the DC Improv, while a college student in Washington, DC in the late 90's. His first show as a performer came at an open mic at 'The Comic Strip' on Manhattan's Upper East Side. Since that time, he has headlined premier comedy clubs across the country from Carolines on Broadway to The Improv on Melrose.

He's featured for such comedians as David Alan Grier, Richard Lewis, Jon Lovitz, Tim Meadows and Kevin Nealon. Dave has appeared on Comedy Central on three separate occasions and in the 2016 season of 'American's Got Talent.'

Dave has also appeared as a panelist on CNN, HLN, the CW, ABC's 'Good Morning America' and is a regular guest on SiriusXM's 'Stand-Up with Pete Dominick.' He is currently a writer/producer for the show 'Judgement with Ashleigh Banfield,' airing Sunday nights on CourtTV.

You can see Dave Siegel on a regular basis at various NYC comedy clubs. 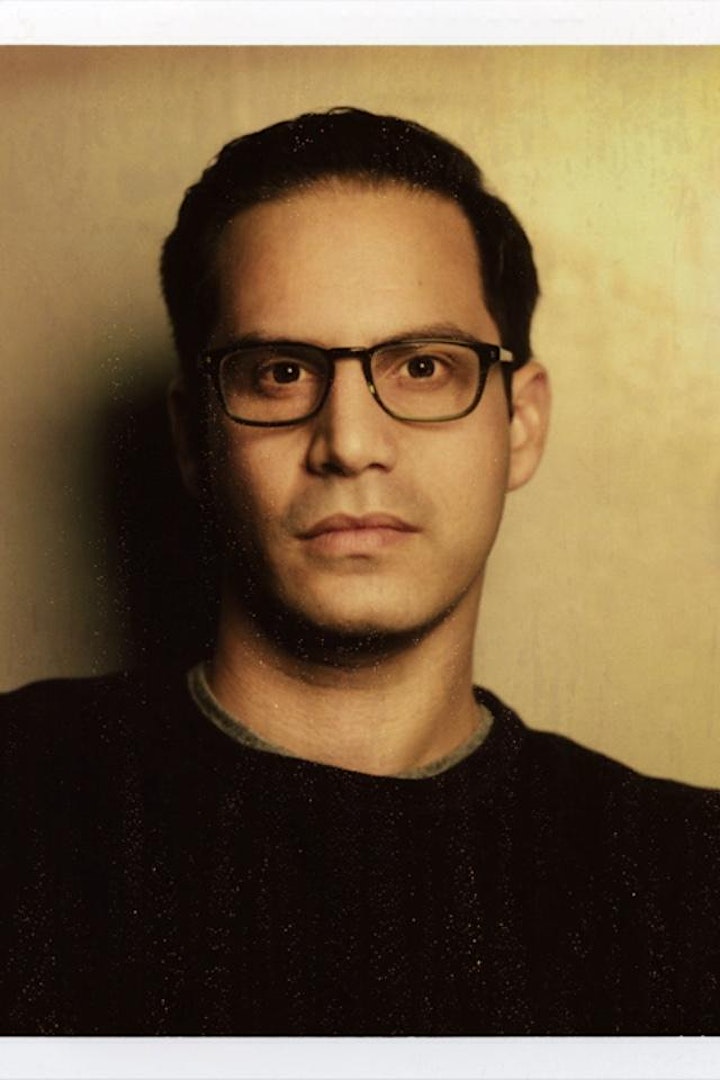