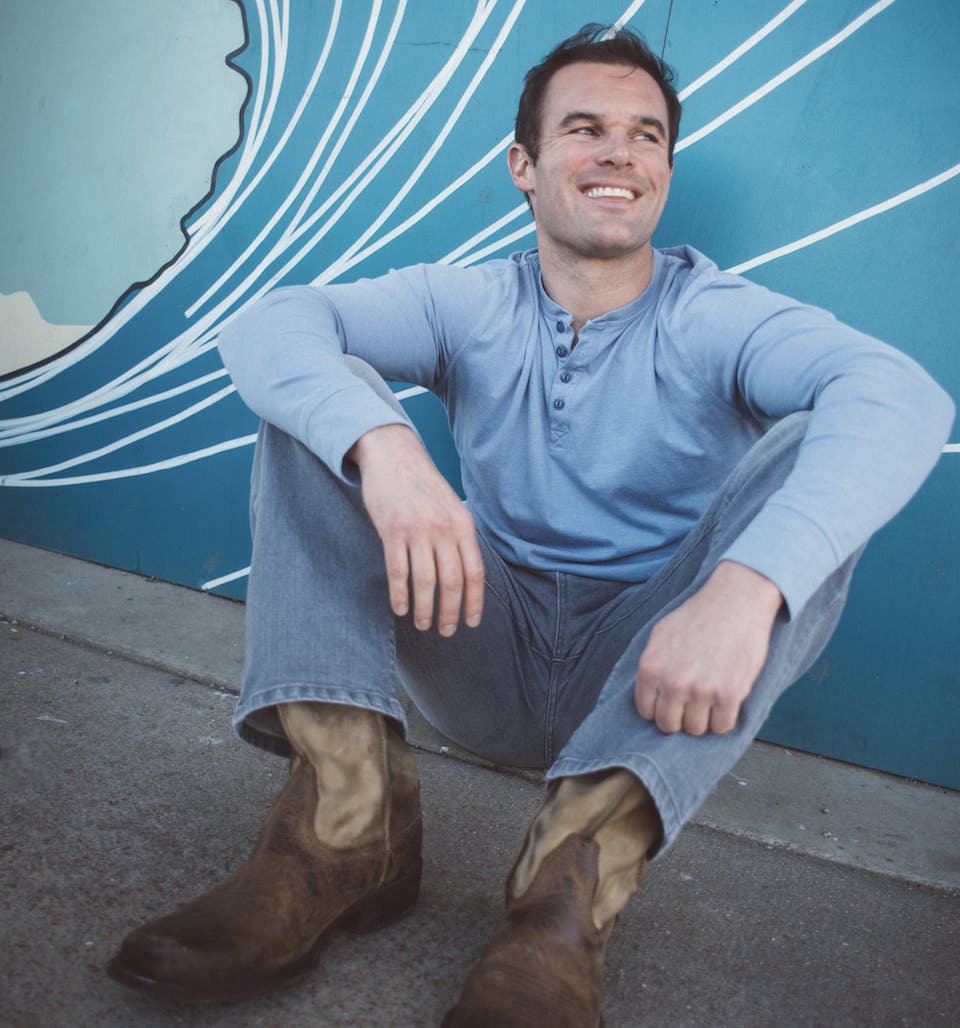 Nashville songwriter and country recording artist John Allan Miller comes home to Tampa to kick off his "Bad Day To Be A Beer Tour".

John Allan Miller is a country music singer, songwriter and Tampa, Florida native that has been based in Nashville since 2014 . His high energy performances, undeniably catchy songs and infectious personality have helped build a buzz in Music City and earned him a spot in CMT’s Dodge Ram Artist Development Program. While his songs have hints of Tom Petty, Bryan Adams and Jack Johnson, it’s still obvious that he grew up on country music and his unique approach to songwriting sets him apart from the rest.

As a songwriter, Miller has been hard at work, landing cuts with rising Nashville stars Tiera, Cort Carpenter, Hannah May Allison, Lexi Mackenzie, Bailey James more. He also garnered international success when Australian artist Cassidy Rae Gaiter, hit #1 on the charts down under.

In July of 2019, John released his first single as a solo artist, “Look You Up”, which CMT featured in it’s Next Up Now series and has received fervent support from many of peers in the industry. His current single, “Bad Day To Be A Beer” is being played on radio stations all over North America and was released to streaming platforms on November 15th to a growing fanbase with increased industry attention. The “Bad Year To Be A Beer Tour” is set to kickoff in February of 2020 with dates lined up from coast to coast.