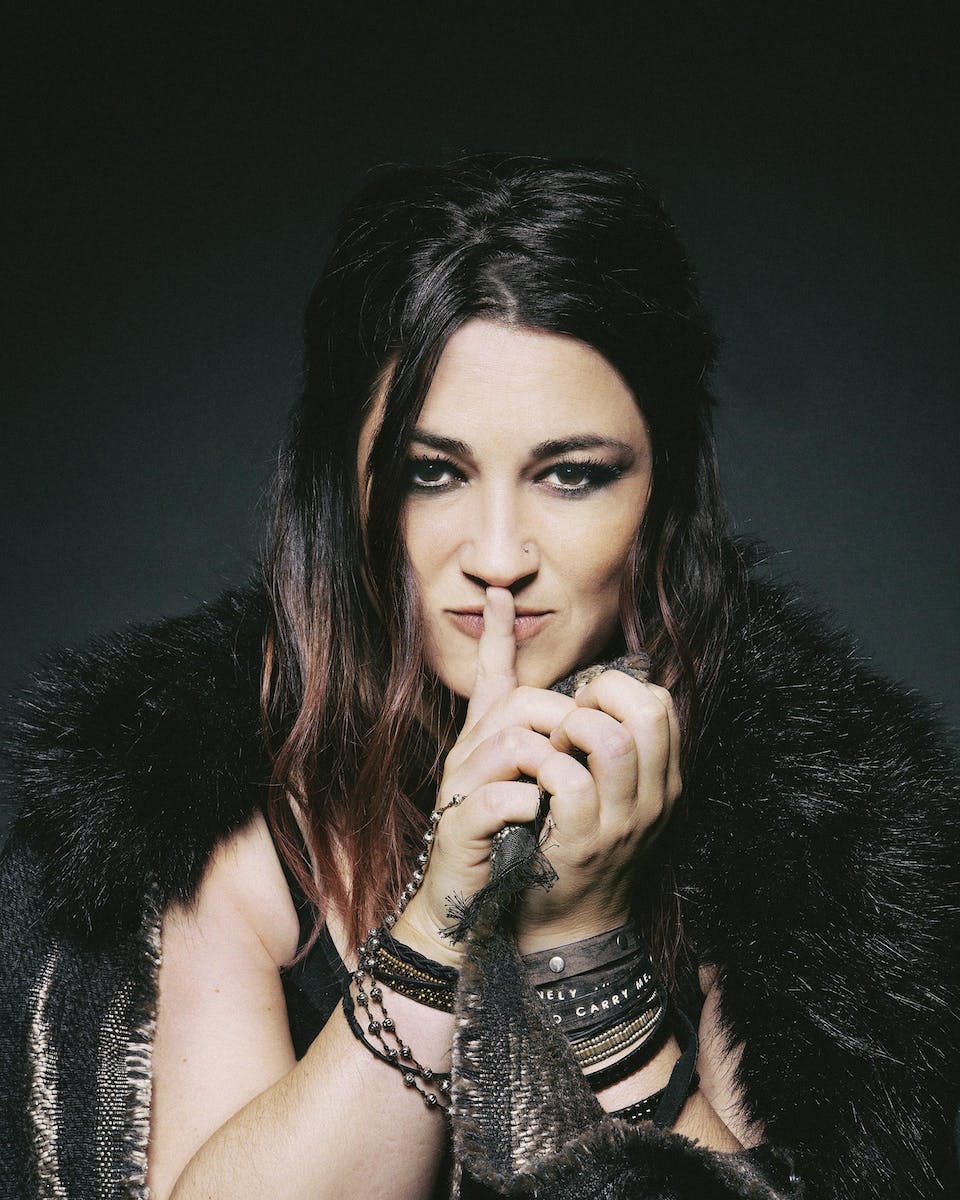 Jennifer Knapp is a Grammy-nominated singer-songwriter, author, speaker and advocate. Her impressive history includes selling over one million albums with her first three releases Kansas (debut 1998, Gold-certified), Lay It Down (2000), and The Way I Am (2001). She has earned four Dove Awards and has two Grammy nominations. The Kansas-born musician has toured the globe with artists such as Jars of Clay and was featured on the Lilith Fair Tour in 1999 and 2010. Knapp received critical acclaim for her human approach to the divine, with The Los Angeles Times calling her "a rising star" and People Magazine describing her as "an uncommonly literate songwriter."

With a considerable fan base and critical and commercial successes, Knapp walked away from music in 2002 at the height of her career. After a seven-year hiatus she returned in 2010 with a renewed passion for music showcased in her album Letting Go, which debuted at No. 73 on the Billboard Hot 200 Chart. Set Me Free followed in 2014 on Righteous Babe Records in conjunction with a memoir, Facing the Music: My Story, on Simon & Schuster. Her 2017 album Love Comes Back Around, produced by Viktor Krauss, pairs her fearless songwriting and strong, expressive voice with rootsy arrangements.

As the first major artist in the Christian music world to speak openly about LGBTQ identity, her unique position created opportunities for Knapp to speak at churches, universities, conferences and on the TEDx stage. In 2012 she founded the non-profit organization Inside Out Faith, through which she continues to advocate for LGBTQ & faith issues.