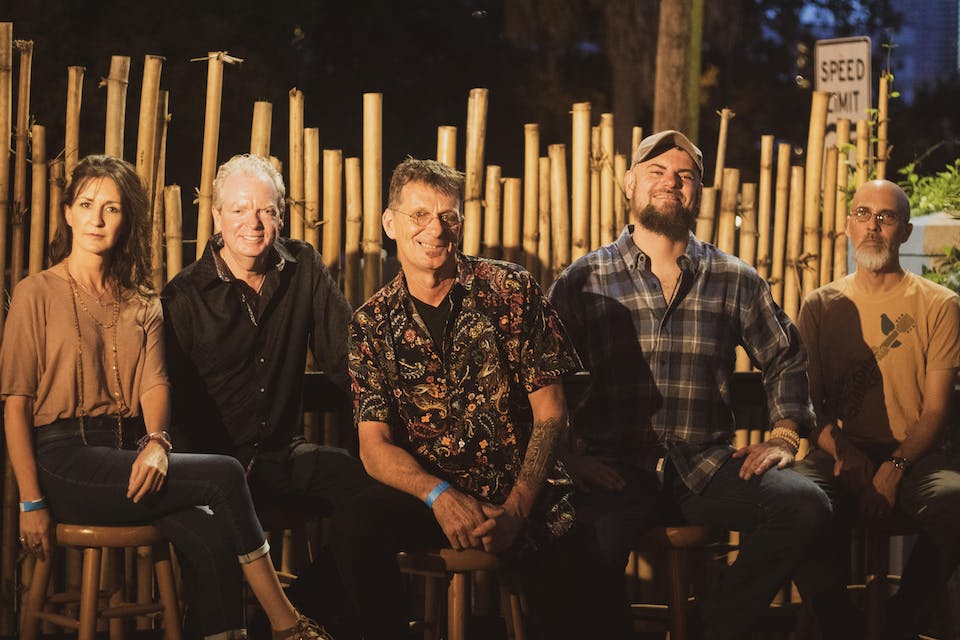 F&R MUSIC PROJECT is an original songwriting duo out of Tampa Bay Florida. Fred Schmid and Rich Allen formed the project in 2017, a year after their former band Facility disbanded. Fred & Rich developed their own complimentary, and diverse musical landscapes. The new energy was sparked and they began performing live for a number of local charities while also stepping up their game in the studio and creating the “F&R Music Project.” The MUSIC – Folk melodies and harmonies, large “movingyou-in-your-seat" bass lines, driving beats & funky rhythms, make F&R one of the more unique tickets in town. Fred Schmid is originally from Chicago. Top musical influences include The Who , Phish , Chicago House & Jungle music , The Dirty Heads. Fred’s songwriting brings with it a growing capacity to incorporate electronic music into the organic acoustic feel that accompanies the project. He is known for rich melodic improvisation on the lead guitar. Rich Allen is originally from Cape May,New Jersey. His influences include Bruce Springsteen (the Boss), Counting Crows (alternative rock), and Lyle Lovett. In his songwriting, he is known for his brilliant and deep lyrical content and striking rhythm guitar and keyboard playing.