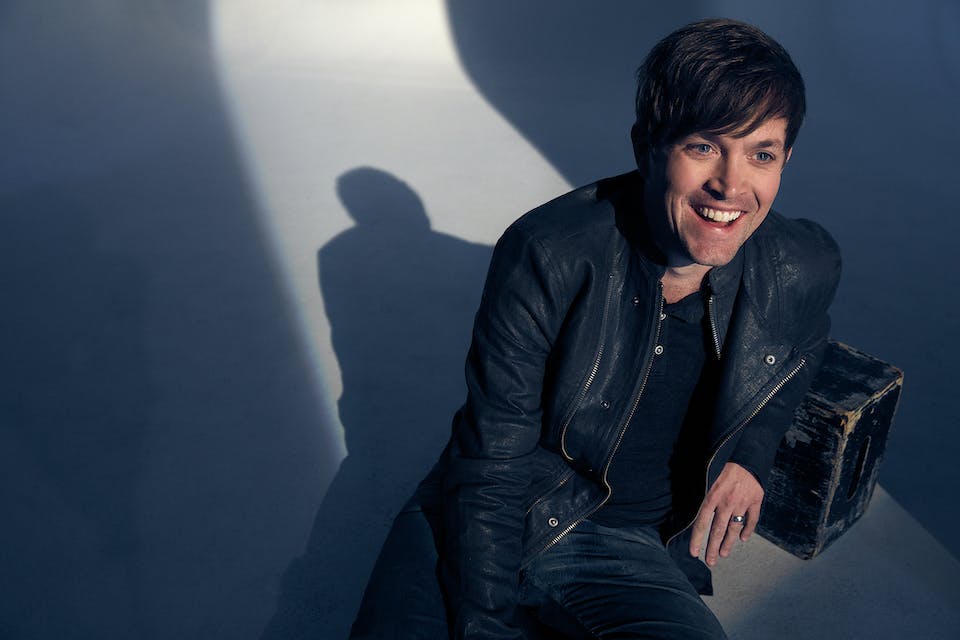 Dave Barnes is a respected Nashville artist and songwriter who received GRAMMY and CMA nominations for Blake Shelton's recording of his hit song "God Gave Me You." Barnes has also penned songs for Tim McGraw, Thomas Rhett & Maren Morris, Reba McEntire, Marc Broussard, Billy Currington, Hunter Hayes, Matt Wertz, Ben Rector, among many others. Touring extensively over the past 15 years as a headlining artist, he has also opened for Bonnie Raitt, Taylor Swift, John Mayer, Lady Antebellum, Hanson, and One Republic, to name a few.

Dave Barnes has recorded three EP’s and ten full-length albums, including his newest project, the LP Who Knew It Would Be So Hard To Be Myself which released February 9, 2018.

He is also well known for his brand of humor, having sold out several stand-up comedy shows throughout the Southeast. Many of his comedic videos are posted to his YouTube video series.

The Tour Where I Sing Songs and Do Stand Up Tour is going to be a night of music sets with new hits as well as the songs you know and love, in addition to a stand up comedy set with a brand of comedy you can only get from Dave. For more information, please visit www.DaveBarnes.com and on his social media.

Jariah Higgins is a soulful singer songwriter based out of Tampa, Florida. As a preacher’s kid who grew up in a household of four musically-inclined siblings, he moved to Nashville at the age of 8 and started traveling around the U.S. for six years ministering and performing at churches of all denominations with his family.

He now resides in Tampa with his wife and two boys, performing everyday as a full time traveling musician. His first EP “Locked” was released in 2018 as a beginning to his professional recording career. Jariah captivates his audience with his soulful voice, and also having the ability to beatbox and self harmonize while looping it all together. He won Tampa’s AZ1 award for best local artist and has been featured countless times on 102.5 The Bone. Jariah performed for Simon Cowell, who declared, “There is definitely a place for you in this music industry.”

He travels all over the U.S. performing for college students on their campus and is an up and coming rising star, he’s currently working on his full length album which is set to release in 2020.