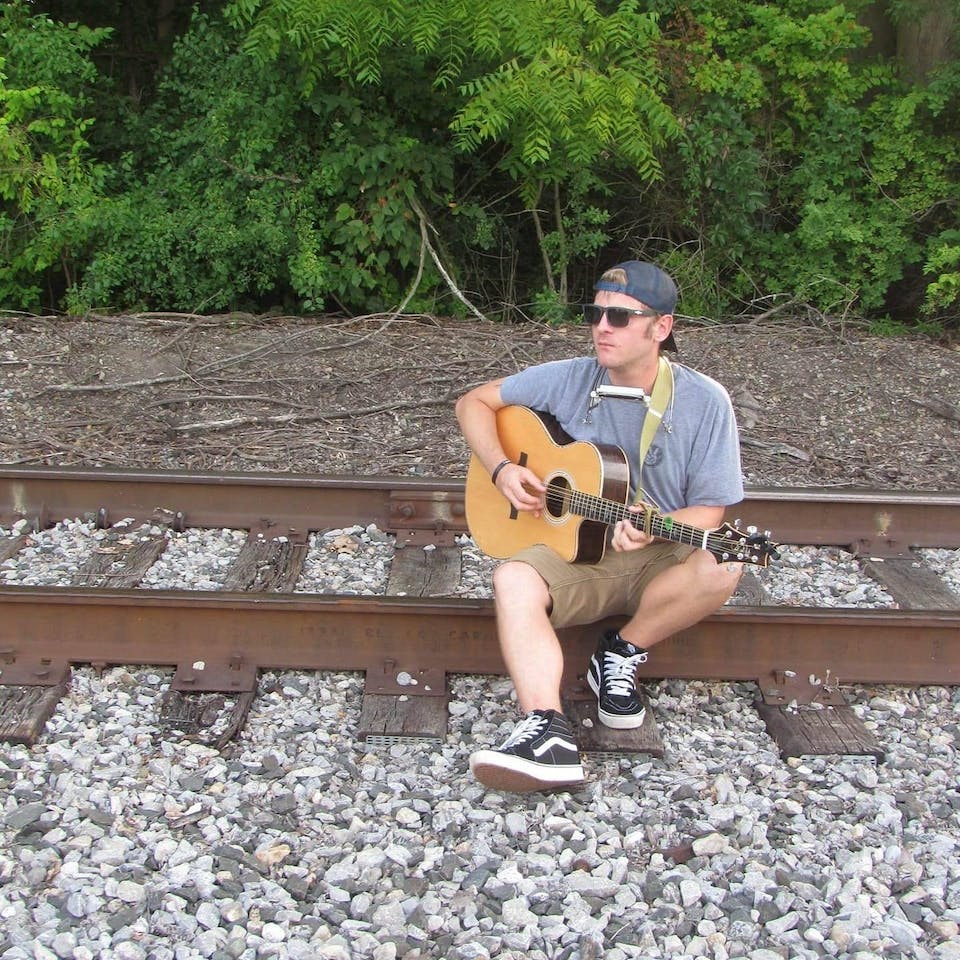 The trajectory of Bumpin Uglies started over a decade ago, making music with friends, playing backyard parties and anywhere else they could get a gig. For Brandon Hardesty, lead vocals and guitar, it was a simple time, but one that taught him lessons that stay with him today as he leads the band into the 2020s. One was that he would do whatever it took for him and his band to be successful. Another was in discovering that doing it his way was the only way, which still applies today. Bumpin Uglies do things their way, free to play, think, and write however they feel, critics and the mainstream music industry be damned.

In the early days, Hardesty was hustling waiting tables while stoking his musical fire with every minute of free time he had. A point came years ago when he knew it was time to put up or shut up if he was going to make a career as a musician, so he dug into doing all of the things it takes to grow Bumpin Uglies from a grassroots local band into a nationally touring act. It took a tireless DIY ethic; and it still does, but if Brandon did not have the singular focus on breaking through and achieving his musical dreams, the story of Bumpin Uglies wouldn’t be what it is today.

Bumpin Uglies are a band that have hoisted themselves up and forged their own path, but even as they look around at where they are, how far they have come, it is clear to them that there is so much more work to do and they continue to do it every day. Fresh off the successful release of their EP “Buzz”, they have a new album called “Keep your suitcase packed.”, released on 6/12/20 via Ineffable Music Group. With the help of bassist Dave “Wolfie” Wolf, drummer TJ Haslett and keyboardist / master shredder Chad Wright, they are doing just that.

To Hardesty it feels natural. Life has brought about changes that see him writing songs from a new perspective. “I’ve always written about things that are real to me, and that I hope people can relate to. Struggles, dreams, partying, love, friends; real-life shit. It’s funny though. I’ve got a family at home stopped drinking a while ago. So now I’m not necessarily writing about crazy partying, but I am still going to write what’s real, what I’m feeling, and, honestly, I have been feeling incredible lately, and I am psyched on what it’s doing for my writing.”

Bumpin Uglies recently came off the road having to cancel their spring tour due to COVID-19. Brandon and the band have been keeping their rabid fan group “Uglies Nation” entertained with full band live streams and hosting a sold out Drive-In concert until the world slowly gets back to a place where Bumpin Uglies can tour once again. Be sure to check out the new album, “Keep your suitcase packed." on Spotify or wherever you stream music.

Joint Operation is a powerful funky-rock band from Baltimore, MD. This explosive four-piece has made quite a presence up and down the East Coast and through out the Midwest.

JO has been billed with some of the biggest names in the genre. Whether it be reggae, punk rock or funk, this group rocks the house and shows fans how to party. Influences include Beck, Nirvana, Sublime, and many more! Joint Operation values the idea of connecting with others through their music. The band hopes to create music and play live shows to help others forget the struggles of life, and just enjoy living in the moment.